Microsoft is expected to deliver its first technical preview release of Windows codenamed "Threshold" tomorrowish. And while the usual outlets will be covering the big changes, I wanted to document a relatively smaller set of welcome changes to the Command Prompt (and the underlying Console Host). 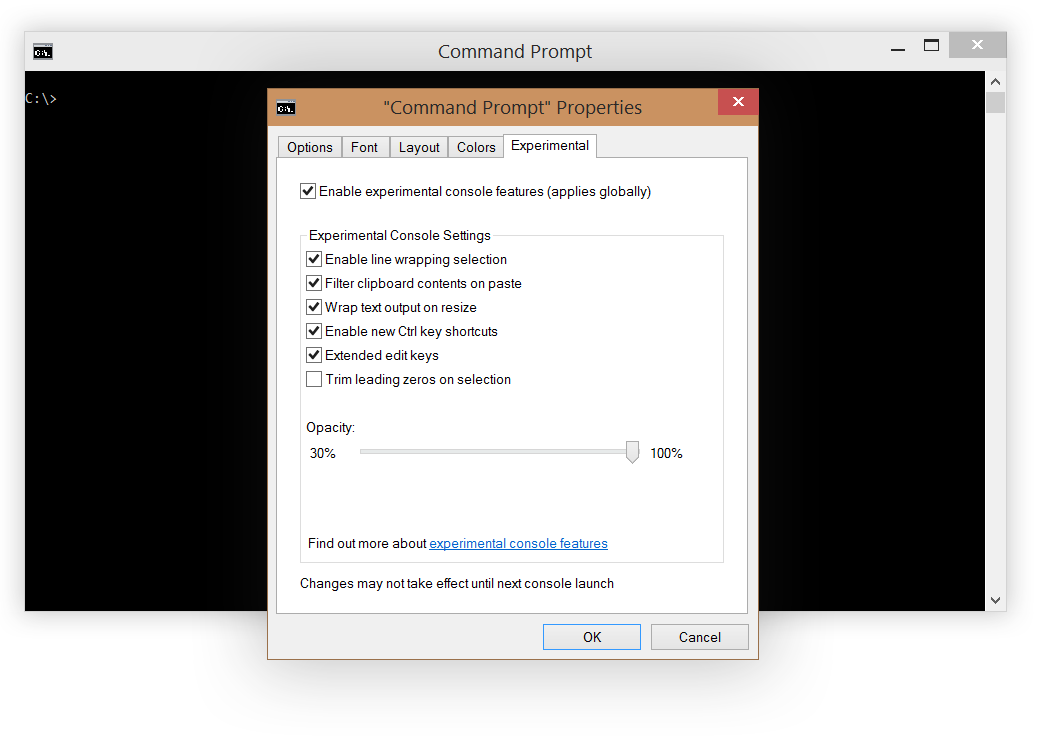 Here's the new experimental tab in Threshold's Command Prompt properties window. This tab exposes switches that turn on and off new experimental features that apply to all console windows -- including the one that hosts PowerShell.

Let's go over them.

In previous versions of the Command Prompt, selecting text for copy involved crudely painting a selection box on the screen and hitting the Enter key. But you weren't done. You also had to paste that text into a text editor to correct the abrupt line endings. It was a terribly slow and error-prone process.

But that's all in the past now.

In Threshold, you can now select and copy text as you would expect to in any text editor. 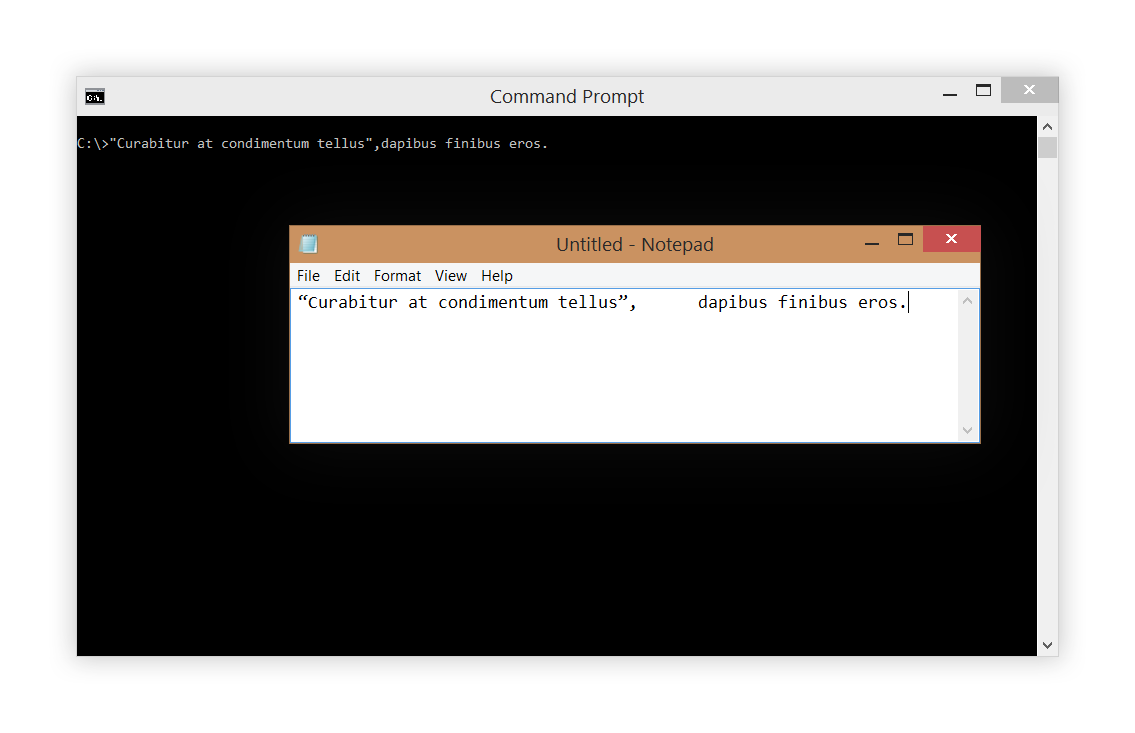 Ever pasted in a command only to realize (after it errored out) it was peppered with tabs and fancy quotation marks? I have. And I won't ever again, thanks to a new paste filter in Threshold.

Now when pasting text, fancy quotation marks are converted into their straighter equivalents and stray tabs are removed. 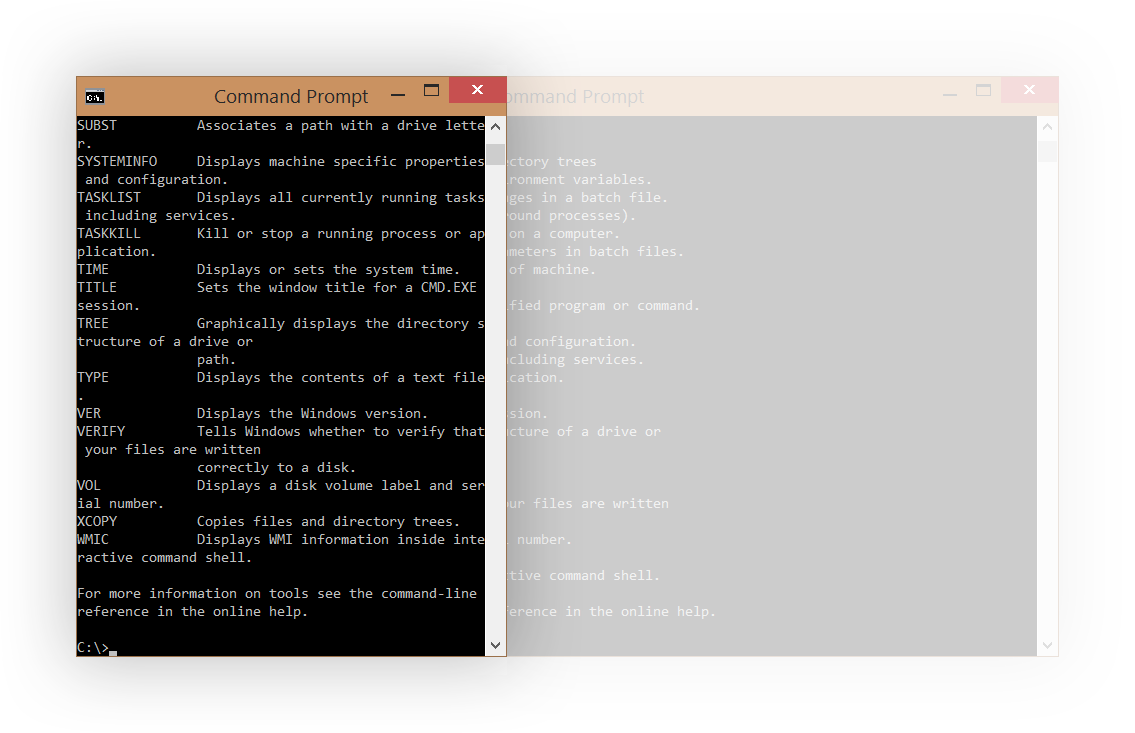 Resizing the Command Prompt window has always been an alien task. If you somehow managed to get the window to shrink, a horizontal scrollbar would appear and text would remain static and not reflow or wrap given the new constraints.

With this feature enabled, however, the window and its text behave the way you expect.

Some handy new keyboard shortcuts have found their way into the new Command Prompt as well. I say some because I can't be sure I covered them all. We'll have to wait for the official documentation to come online.

There's not a lot of information available on extended edit keys. This feature has existed in Windows for quite some time but has never really been exposed to users until Threshold.

We'll have to wait for the official word on this feature. 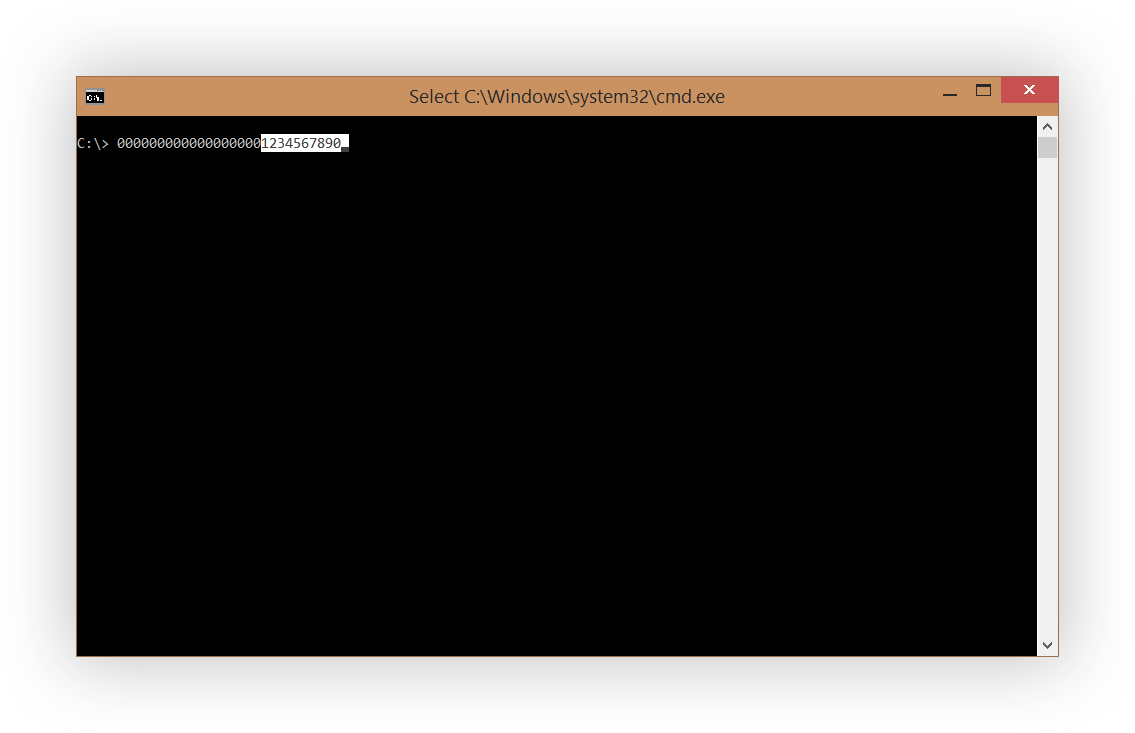 If you find yourself working with a lot of numerical data in the Command Prompt, you may want to turn this on.

When selecting a number with leading zeros (e.g. via double-click), the selection box will begin after any insignificant zeros present. For example, 000001234 becomes 1234. Hexadecimal and decimal prefaced numbers, however, override this rule. That is, 0x1234 and 0n1234 remain selectable in their entirety.

This one is an oddball.

This slider ranges from a ghostly 30% all the way up to 100% (default). But it affects all console windows on your system and the entire host window, not just the background. (That color is still tweakable via the Properties window, mind you.)

As translucency increases, text readability decreases, so it's not immediately clear who would ever use this. But it's a neat technical demo and nods at the Windows enthusiast crowd that has undoubtly been asking for this for years.